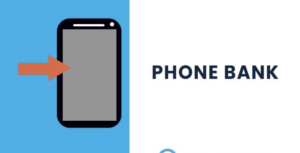 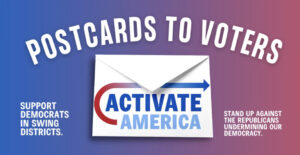 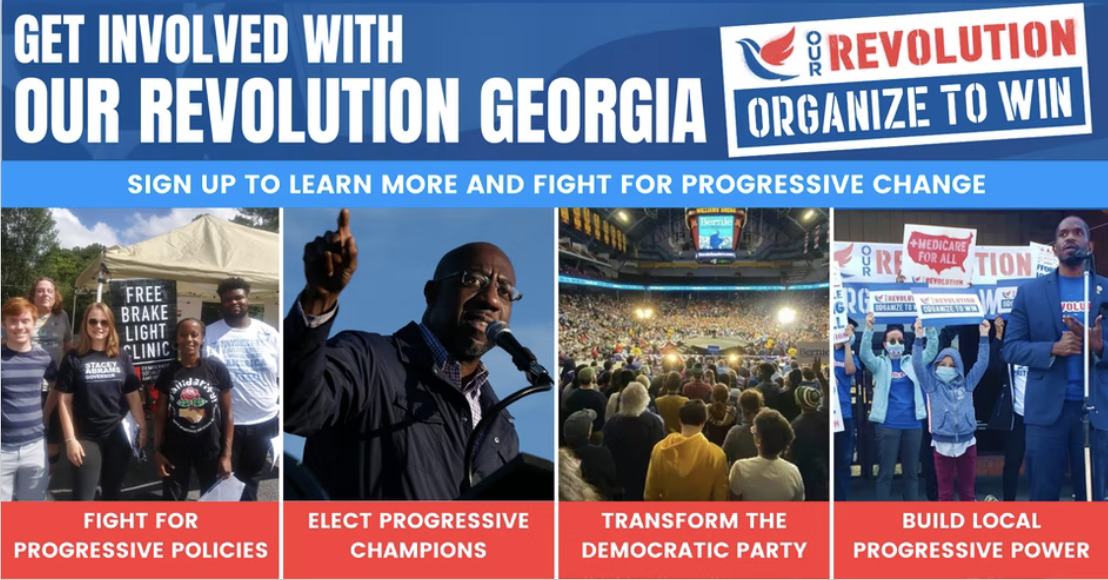 Get Involved with Revolution Georgia – A Bernie Sanders Led Initiative 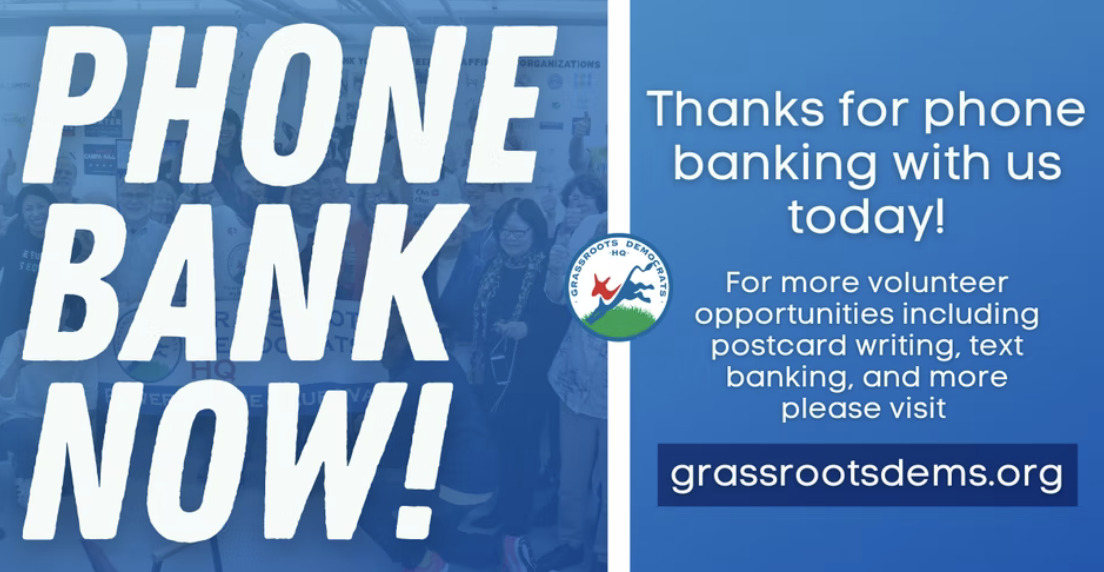 You’ll be able to register Georgia voters from the comfort of your home on Tuesdays, 3:00 pm – 5:00 pm (Eastern time) … reaching out to get people registered as Democrats, or signed up to vote from home (vote by mail) if they’re already registered (and 65 or over, or disabled).