Albany State University in 2005 Dr. Shields became the first female Chief Executive Officer and Chief Academic Officer at Concordia College in Selma, AL. In 2011 she was appointed to the presidency of Tennessee State University, becoming the first female to assume that roll in the history of the university.  Named as one of Georgia’s 50 “Most Influential Women” by the Georgia Informer, Dr. Shields also has the distinction of being one of the founding presidents of the

A true entrepreneur Ms. Delores Epps was the Founder, CEO and Chairman of the Board of Quality Associates, Inc., nationally award winning consumer packaging company. Ms. Epps grew the company during her 30 years of leadership to a $120 million company with operations in seven states and eight cities with approximately 1000 employees. She had many Fortune 500 Company clients. Quality Associates, Inc. ranked 4th among Cincinnati’s women owned businesses. In 2013 it ranked in

the top 100 businesses in Cincinnati.  Quality Associates, Inc. was also ranked among the largest privately held contract packaging companies in the US. Delores’s journey as an entrepreneur began in Jakarta, Indonesia, where her husband was on a 3-year work assignment. She observed difficulties between foreign families and the local laborers they employed as household help.  Language and cultural barriers frequently led to misunderstandings and distress.  So, she set up a team and started an employment service.  When she returned to the states in 1981, she started and owned several businesses including an employment services company that morphed into Quality Assurance, Inc. 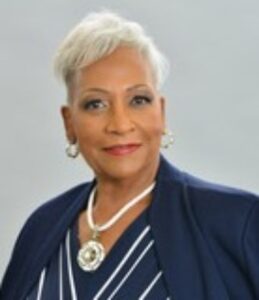 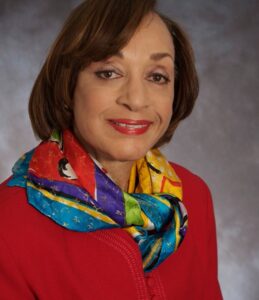