On Saturday, August 17, 2019 the FDW hosted a spectacular brunch as its annual fundraiser at the Flat Creek Country Club in Peachtree City, Georgia. The theme: Women Will Unite to Stand Up, Speak Up and Show Up.

With well over 250 people in attendance, the event offered a beautiful array of delicious food items, a silent auction that created a lot of excitement for the bidders, and the musician for the brunch, Mr. Reginald Dancil, added a soothing flair with his silky baritone vocals!

The speaker for the event, Mr. Jon Ossoff, former candidate for the 6th Congressional District, “fired up” the very engaged attendees with a vision of why women must unite to Stand Up, Speak Up and Show Up. He then led a lively discussion with a distinguished panel of women leaders who are the “Voices of Change” in Georgia: Senator Jen Jordan, and Senator Valencia Seay and Representative Brenda Lopez Romero. These leaders shared very interesting personal stories and insights about running for elected office, and provided very thought-provoking and inspiring responses to questions from the audience.

With the generosity of sponsors, donors, and ad purchasers, ticket sales, and the proceeds from the silent auction the FDW met its fundraiser goals. The proceeds will benefit the FDW mission and programs, and democratic candidates many of whom attended the brunch. Additionally, during the event, the FDW recognized two nonprofit organizations that have shown demonstrated commitment to the health and well being of those that are most vulnerable in our community. The two nonprofits are Gigi’s House that works to help girls trapped in human trafficking, and The Eden Project that works to end Veteran suicide and addiction. These nonprofits received a portion of the proceeds from the event.

If you missed this event, you missed a great time and an opportunity to talk one-on-one with several of our elected officials. In addition to the elected officials mentioned upon, also in attendance were Georgia Representative Derrick Jackson; Fayette County Commissioner Charles Rousseau; The Mayor of Fayetteville, Rev Ed Johnson; and Fayette County School Board member, Mr. Leonard Presberg.

A huge thank you to the sponsors, attendees, volunteers and the Fundraising Committee, chaired by Karen Rands, for making this annual fundraiser a HUGE SUCCESS! 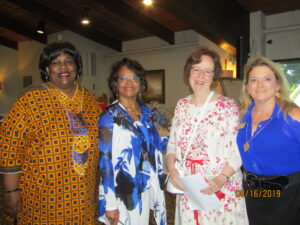 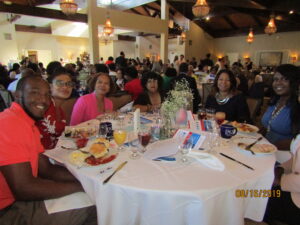 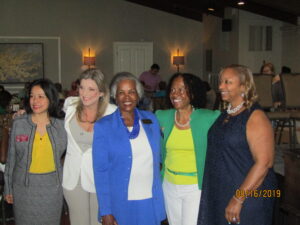 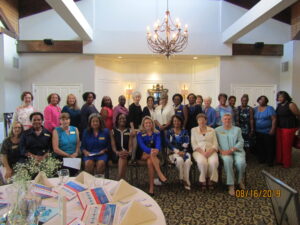 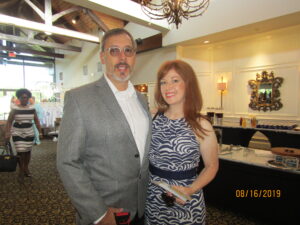 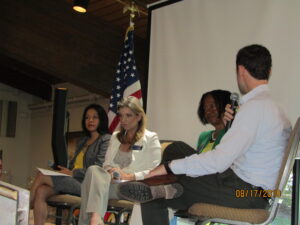 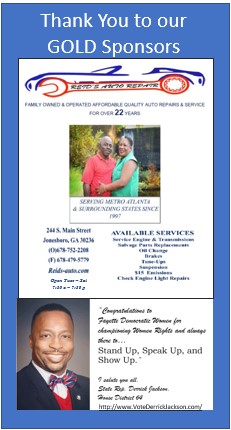 To learn more, please use these links 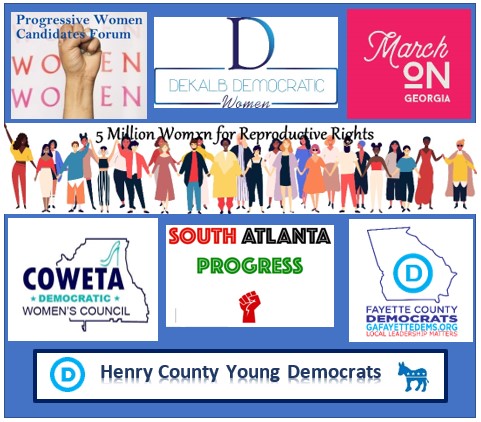