Mitt Romney broke with fellow Republican Senators to vote to convict Trump on one of the two articles of impeachment. He showed that he could and would put his conscious and the country, our democracy, above party. In this single act of defiance, even with the realization that he will be condemned and mocked by the President and his fanatic followers, Romney embodied what our founding fathers thought a Senator would be. Comparing the president’s behavior to that of an autocrat, the Republican senator explains to The Atlantic why he’s voting to convict him. 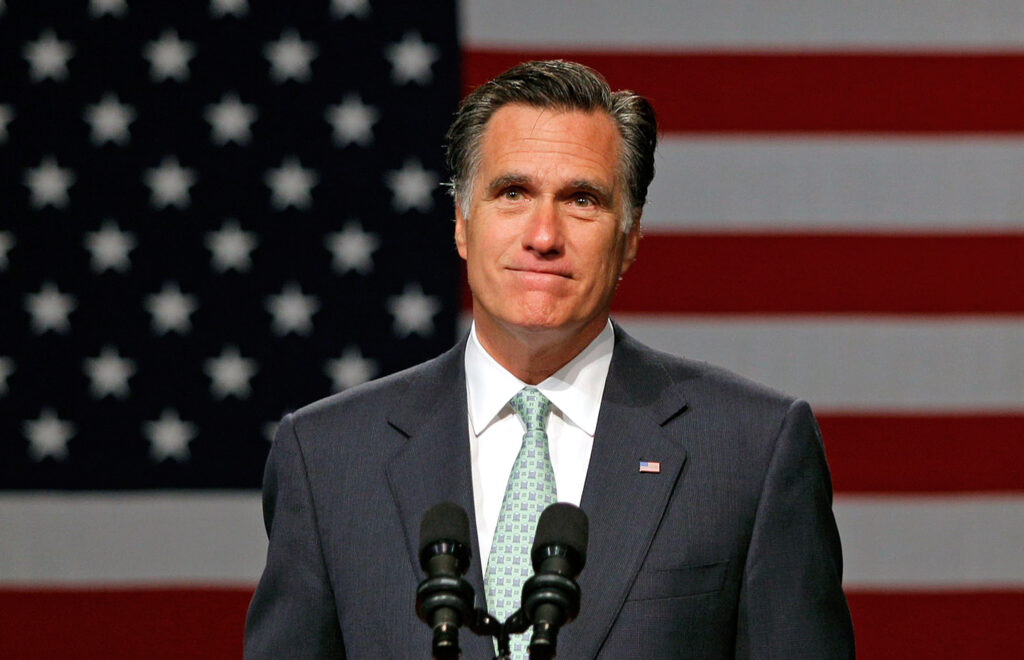