The judgement from a jury of peers is guilty on all counts of rape and criminal sexual assault. The #METOO movement started with the brave women that came forward to break the gag of silence they had been under by NDA contract and from fear of retribution by a powerful and wealthy entertainment mogul who had built what appeared to be an non-penetrable wall of lawyers, fixers and friends to protect his criminal behavior. Rape and sexual assault on women is still socially acceptable on many college campuses, business environments, military, and in general dating scene. When someone is robbed, something of value is taken from them or their home or car is broken into, the police officers and their peers don’t ask “are you sure you were robbed”? Yet as this article explains, most rapes and assaults remain unreported because the social stigma is more blaming the woman: what did she do to ‘deserve’ being robbed of her dignity, sexual independence, sense of being, and assumption of safety; than it is about the culprit committing the crime. 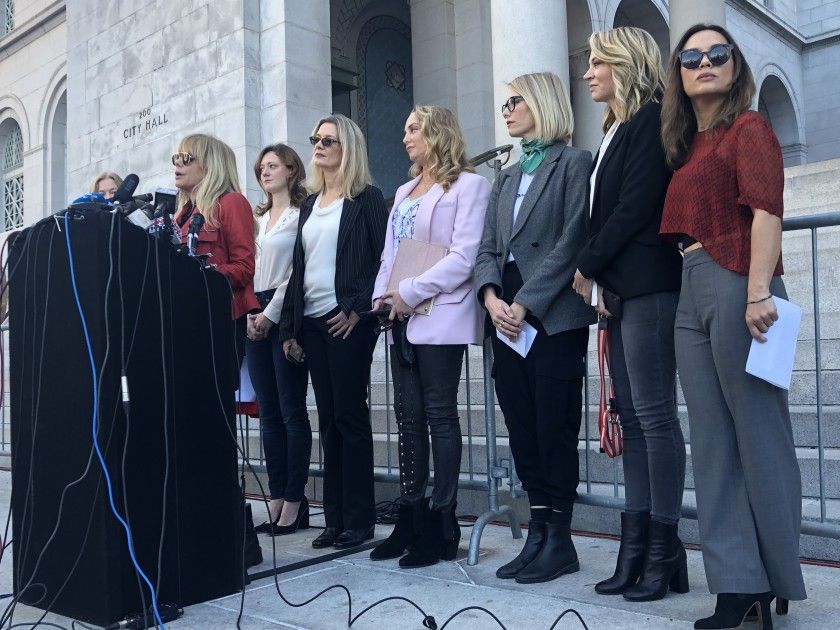