The President’s Club will never be the same – Vanity Fair Article excerpt of new book: Team of Five 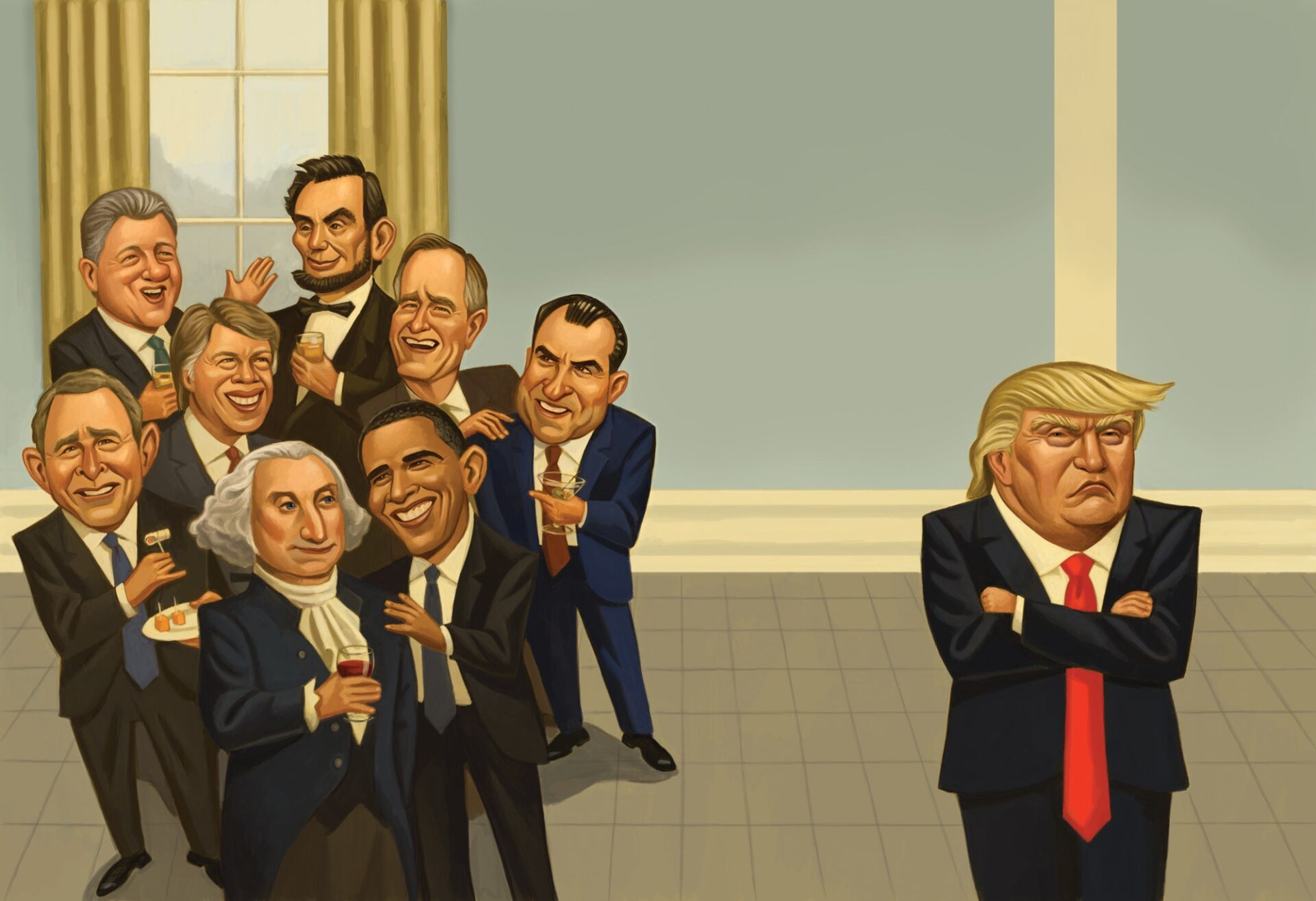 The President’s Club will never be the same – Vanity Fair Article excerpt of new book: Team of Five

In an exclusive excerpt from her new book, Team of Five, Kate Andersen Brower reveals why Donald Trump will be left out of the world’s most elite fraternity.

“In the club, which has its own set of expectations and its own unique set of personalities, power is never completely relinquished—the four living former presidents will always be called Mr. President, and that is how they want it. During the Trump era from January 2017 to November 2018, George H.W. Bush, George W. Bush, Jimmy Carter, Bill Clinton, and Barack Obama were all members of the so-called Presidents Club, until the elder Bush’s death. Despite their different political trajectories, all have lived their post presidential years fully understanding what is expected of them. Some are more engaged than others, but there is a precedent they all adhere to—with the exception of Carter, who has paid for his disobedience with occasional suspensions from the club. At times throughout history, other former presidents have shirked these rules, but doing so has come at a steep price—their all-important legacies are forever tarnished.”