History was made! We Won, We Cried and then We Celebrated – Click for articles and news from Historic January 2021 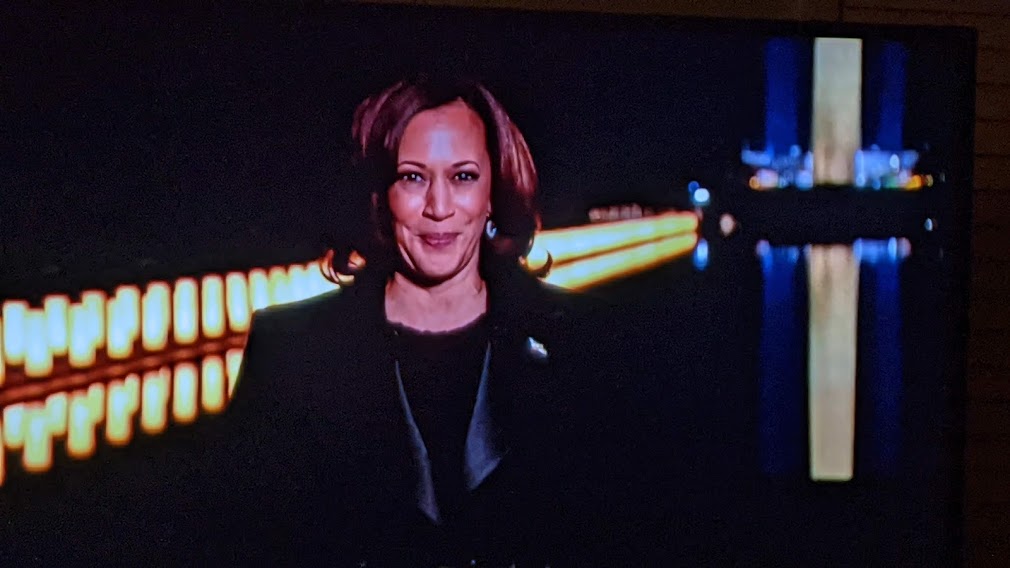 We patiently waited for all the votes to be counted and the election to be called.

Eventually, the outcome was clear. Joe Biden and Kamala Harris had won the election with the largest voter turnout and margin of victory in history. Kamala Harris would become the first Woman and Person of Color to be elected Vice President of the United States. Trump, his surrogates, and his political allies didn’t wait for the decision before calling foul and beginning their circle of lies claiming massive fraud. Numerous lawsuits were filed and ALL were rejected by the courts. Counts and recounts followed, with no change to the outcome. Then we won the 2 Senate seats in Georgia sending Reverend Raphael Warnock and Jon Ossoff to Washington as the first African American and Jew to be elected by Georgians to represent them in the US Senate. Our joy was short lived.

The next day, our celebration was cut short by the horrific assault on our Nation’s Capitol. Destruction, mahem, and violence leading to extensive injuries and death, and never before seen destruction within the hallowed walls of the Capitol Building. Every day we would see more video footage, more outrage as the question ‘how did this happen?’ seemed to never get answered. President Trump would be impeached for a second time, but due to a decision by the still Majority Leader Senator Mitch McConnell, he would not stand trial until after the Inauguration, only to be found ‘not-guilty’ because Trump no longer was President.

The Inauguration was another historic first as the usual pomp & circumstance would be replaced with extreme caution to prevent the spread of COVID 19 and concern for yet more violence from the radical Trump followers in a second coup. Hope and healing prevailed. The Inauguration was a beautiful uplifting event. America watched the peaceful transition of power. Poetry and song filled the air. The evening culminated with the lanterns lit around the Reflecting Pool of Great Mall reflecting pond to represent the over 400,000 Americans who had fallen victim to the deadly pandemic, and unforgettable fireworks display.