Democrats were strong in the Peachtree City 4th of July Parade

The 2021 Peachtree City 4th of July Parade was the largest attended parade in this city’s history. Fayette County Democrats and the Fayette Democratic Women joined together to show our strength with a sea of blue. 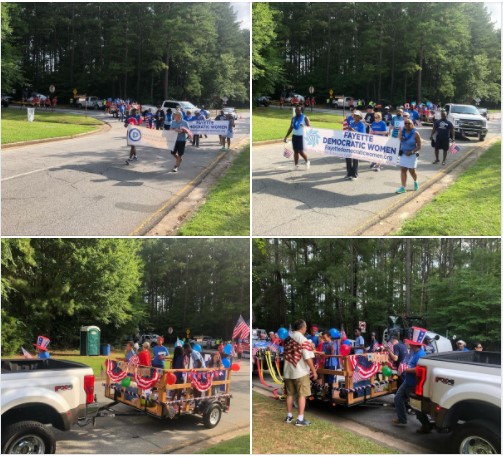 And spectators enjoyed the unveiling of Glenn, the Mascot of Glenloch (one of the 5 villages of Peachtree City) as Mayoral Candidate Nick Ferrante stole the show. Winning the grand prize, his committed volunteers worked tirelessly to create the living image of Glenn, a sea monster rising from the fog of Lake Peachtree, constructed of steel donated by the descendents of the one of the Peachtree City founding fathers, and covered in plants and treasures to create the whimsical image that is part of his grass roots campaign #ThisBubbleIsMagic and #PeachtreeCityIsForDreamers.

Watch the video of how the largest crowd of spectators responded to this mythical creature: https://fb.watch/7cc8NoBsrz/ 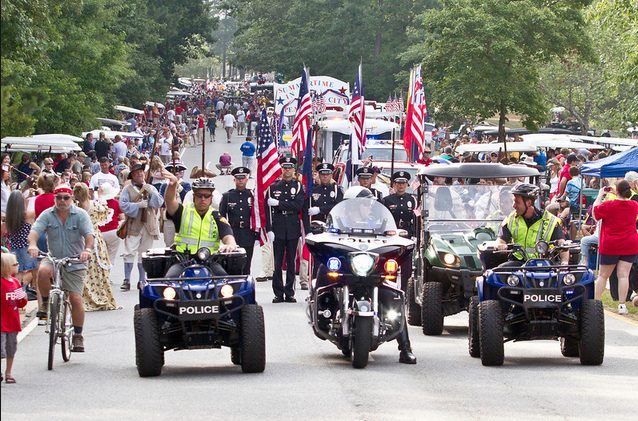