Biden’s ‘Saigon Moment’ is similar to Ford only in that “not unlike Ford, President Joe Biden inherited a dilemma not of his making: the need to disentangle the country from a decade-long (in this case, decades-long) war, long after most American combat troops had already left the country. In the case of both South Vietnam and Afghanistan, the U.S. spent an untold fortune propping up client governments rife with corruption and, despite massive investments in weaponry, equipment and training, military organizations incapable of fighting.”

Biden had to complete the action his predecessor started with his order to the US military to fully withdraw all active personnel and signing a ‘Peace Agreement’ in 2020 with the Taliban. We are at the beginning of this, and only time will tell if this will be a defining moment of his administration. 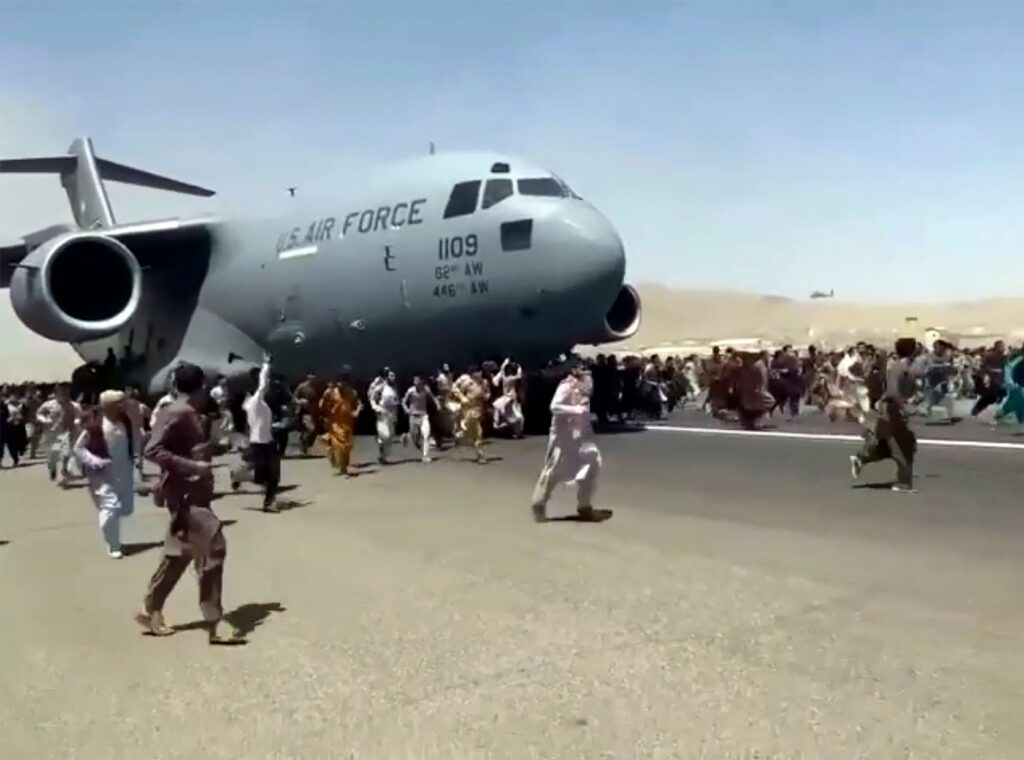